The Moat Club was formed in the early 1950′s, its object to provide Naas with suitable facilities for drama and table tennis. In 1960 they bought the recently vacated Christian Brothers School.  With a great deal of hard work, a well equipped 125 seat theatre was opened in 1963.

However, as the new millennium approached the Club decided to move wiTh the times. A brand new theatre was built on the existing site, incorporating the old building at a cost of €3.2m. With lots of hard work and major fund raising, the new Moat Theatre opened its doors officially on the 11th April 2003. It includes a 200 seater auditorium and stage with retractable seating and a fly tower, two rehearsal rooms, male and female dressing rooms and a foyer/coffee shop and bar area.

To find out more about membership or our exciting programme of events, or to book on-line, visit us at www.moattheatre.com. 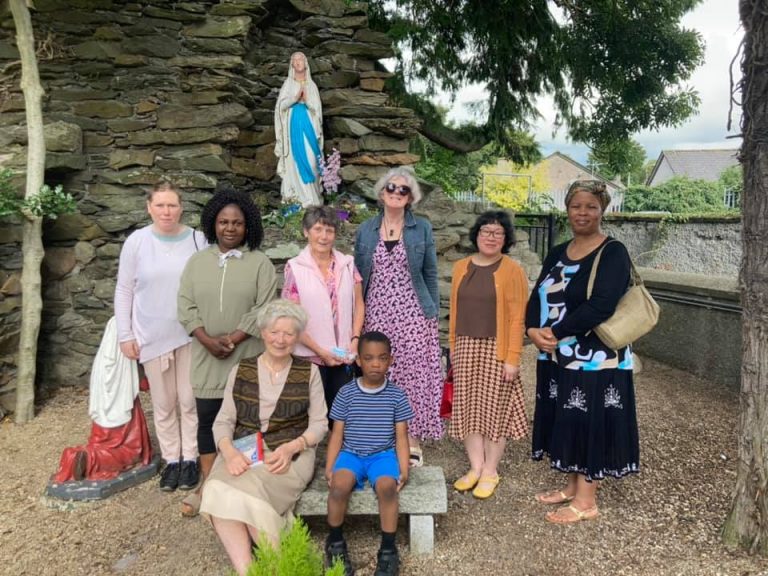