Lent is an old word that means Spring … and traditionally, as the sun gets stronger and the days get longer we think of ‘spring cleaning’ our homes after the long dark winter. For Christians, Lent is a time during which we take time out of our busy, noisy lives to prepare for Holy Week and Easter – the high point of the Church’s year. It is a time for ‘spring-cleaning’ our hearts! Ash Wednesday marks the beginning of this time of penance – a time when we make an effort to take stock of our lives; to recognise that we are not perfect, that there is always room for improvement and to make an effort to live as better people. The following are suggestions that we are proposing in our Parish during this Lenten Season to help prepare us for Easter: “Lent is what you do”

Trócaire Box: An invitation to place at the center of each and every home.
Family Prayer: Perhaps say a prayer together as a family, even one a week.
Weekday Mass: Usual times each morning in Naas, Sallins and Two Mile House.
Mass, Monday to Friday, each evening in C.I.M Ballycane at 7.30pm.
Mondays of Lent: Reflecting on the Sunday Gospel with Fr. Michael begins on Monday 11th March at
8pm in C.I.M Ballycane after Mass.
Tuesdays of Lent: Praying the Psalms with Fr. Se an begins on Tuesday 12th March, and will also take
place on the 19th and 26th of March, at 8pm in C.I.M Ballycane after Mass.
Scripture Sharing: Tuesday mornings with Sr. Peggy, after the 10am Mass, in the Parochial House.
Fridays of Lent: Stations of the Cross at 12.30pm O.L.S.D Naas, beginning on 15th March.
Mass by candlelight, followed by Adoration and Benediction, in C.I.M Ballycane
beginning at 7.30pm. 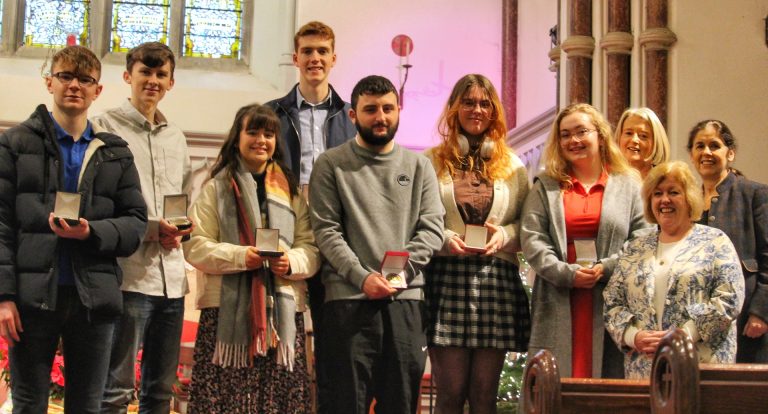