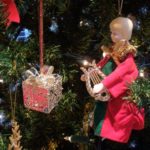 It‟s that time of year again!! “If you would like to give a little joy and love to a needy child this Christmas” you can do so by donating a shoebox. Final date for receipt of boxes will be Friday 9th November. You can leave your box/s into the Parish Offices Sallins Road or Ballycane.

Last year thanks to your generosity 254,218 vulnerable children in 14 countries received an Irish Shoebox gift through „Team Hope Shoebox Appeal‟. Over the last fourteen years more than two million children in 17 countries have received gift filled shoeboxes from Ireland. More than 10,000 boxes were donated by the people of Naas. The boxes are distributed to poor and needy children in communities, school, hospitals, churches and orphanages all over Eastern Europe, the former South Union and Africa. For many it was the only gift they received and it was the highlight of their year. 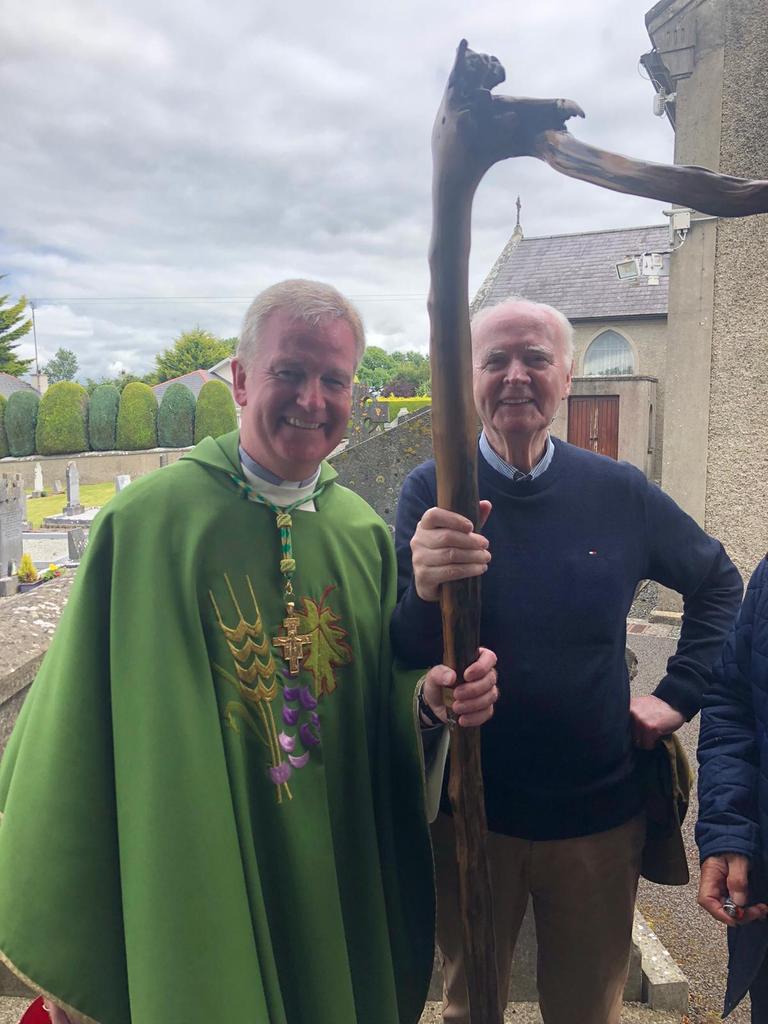