Naas Musical Society presents ‘Some like it Hot‟ the hilarious musical version of the Marilyn Monroe Film, from Saturday 4th to Friday 10th March, nightly at 8pm, in the Moat Theatre, with a special family show on Sunday 5th at 6.30pm. For tickets phone the Moat at 045 883 030. Concessions for Senior Citizens on Tuesday 7th March. 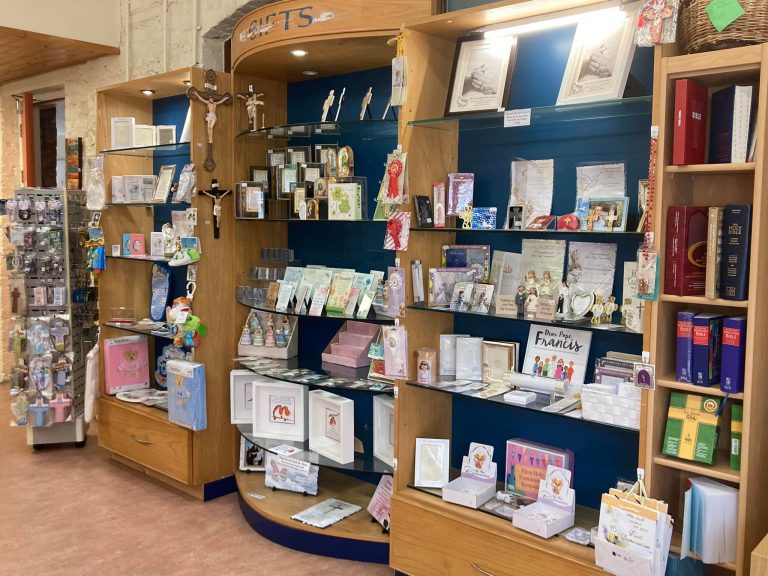